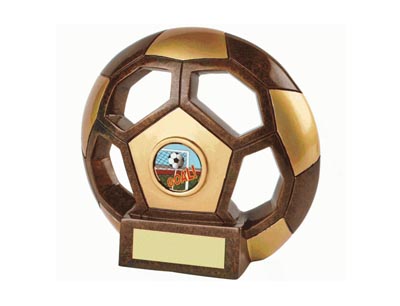 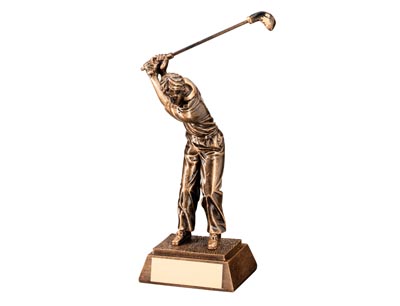 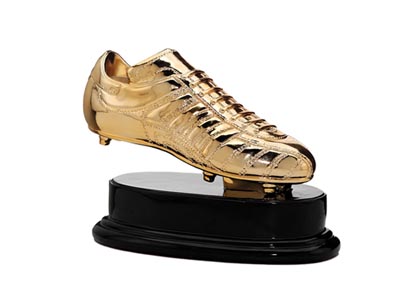 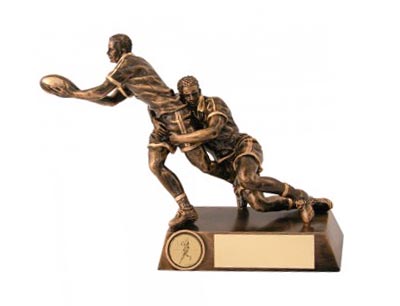 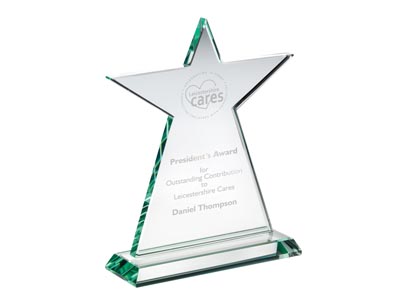 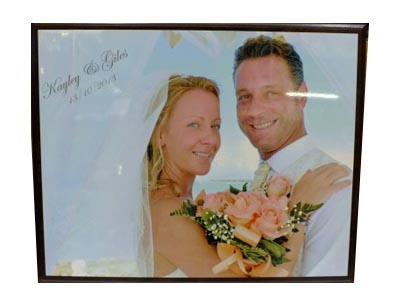 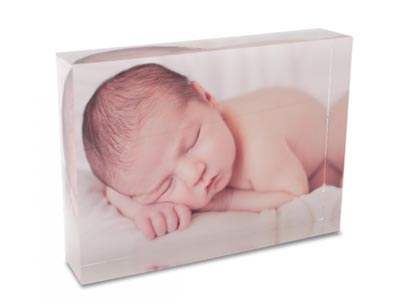 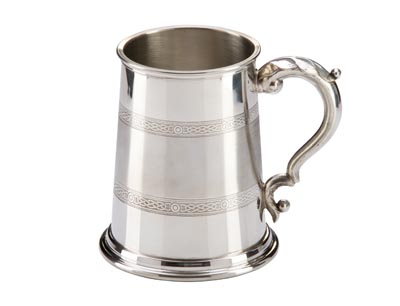 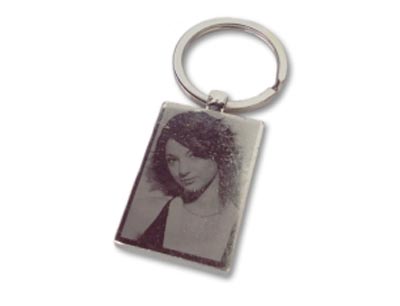 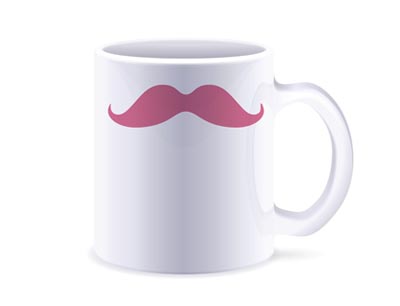 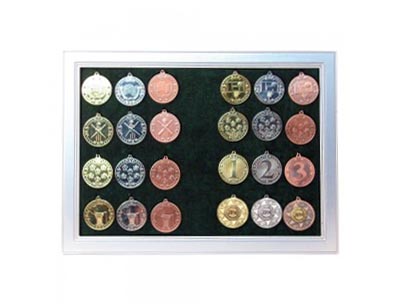 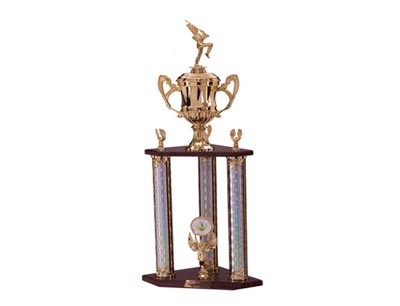 The first trophies were weapons and items of armour taken by ancient Greek soldiers from their enemies. In fact, the word even comes to English by way of a French phrase meaning ‘Prize of War’. It has alternatively been translated as ‘Monument to Victory’. Sometimes such trophies were used to decorate a tree on the battlefield as a record of the event, and it was against the law to remove them.
Fortunately, military conflicts are no longer seen as a cause for such celebration, but the concept of trophies lives on in the world of sports and other competitive pursuits. Many of the most famous sculptures in the world are sports trophies, such as the football World Cup. And often, they bear inscriptions to remind anyone who sees them of the efforts and successes of previous winners.
It’s no wonder then, that sports clubs and other organisations in the Surrey area come to PC Trophy Engraving Mitcham for mementos which will serve as a record of their competitions and contests. These trophies can be for anything from soccer to Scrabble, or cricket to chess. Having a cup or statue with your name on it instils a sense of pride, and motivates the competitor to even greater achievements.
For many, this celebration of attainment begins early in life when at school we are allowed to place a sticker next to our name on a wallchart for good behaviour. But as we grow older our expectations rise, and a more glamourous and permanent record is needed. Durable materials like metal and stone last longer than paper, but how can we write on them the details or the feat? The job of an engraver used to involve many hours work with a hammer and chisel, and the results were sometimes primitive at best. At PC Trophy Engraving Mitcham, however, we have invested in the latest laser engraving machines which not only create enduring text on a variety of surfaces, but do so with style and finesse.
So, what type of item would be fitting for your application? After all, the spectacular trophies presented at televised sports events are not always appropriate. So let’s take a look at some of the other options PC Trophy Engraving Mitcham can offer.
Some trophies, due to the nature of their shape, are particularly suited to a specific sport such as football or rugby. More low key options include plaques, whether transparent glass or incorporating a colour photograph. The great thing about working with PC Trophy Engraving Mitcham is that there are now so many more options in terms of form and material than there used to be, and that we can create almost any kind of sculpture or effect you can imagine.
Not every engraved article has to be won in competition. Some people choose to send personalised tankards or hip flasks, mugs, or keyrings, as a token of friendship or in memory of a special event. No matter what the circumstance, PC Trophy Engraving Mitcham can accommodate you.